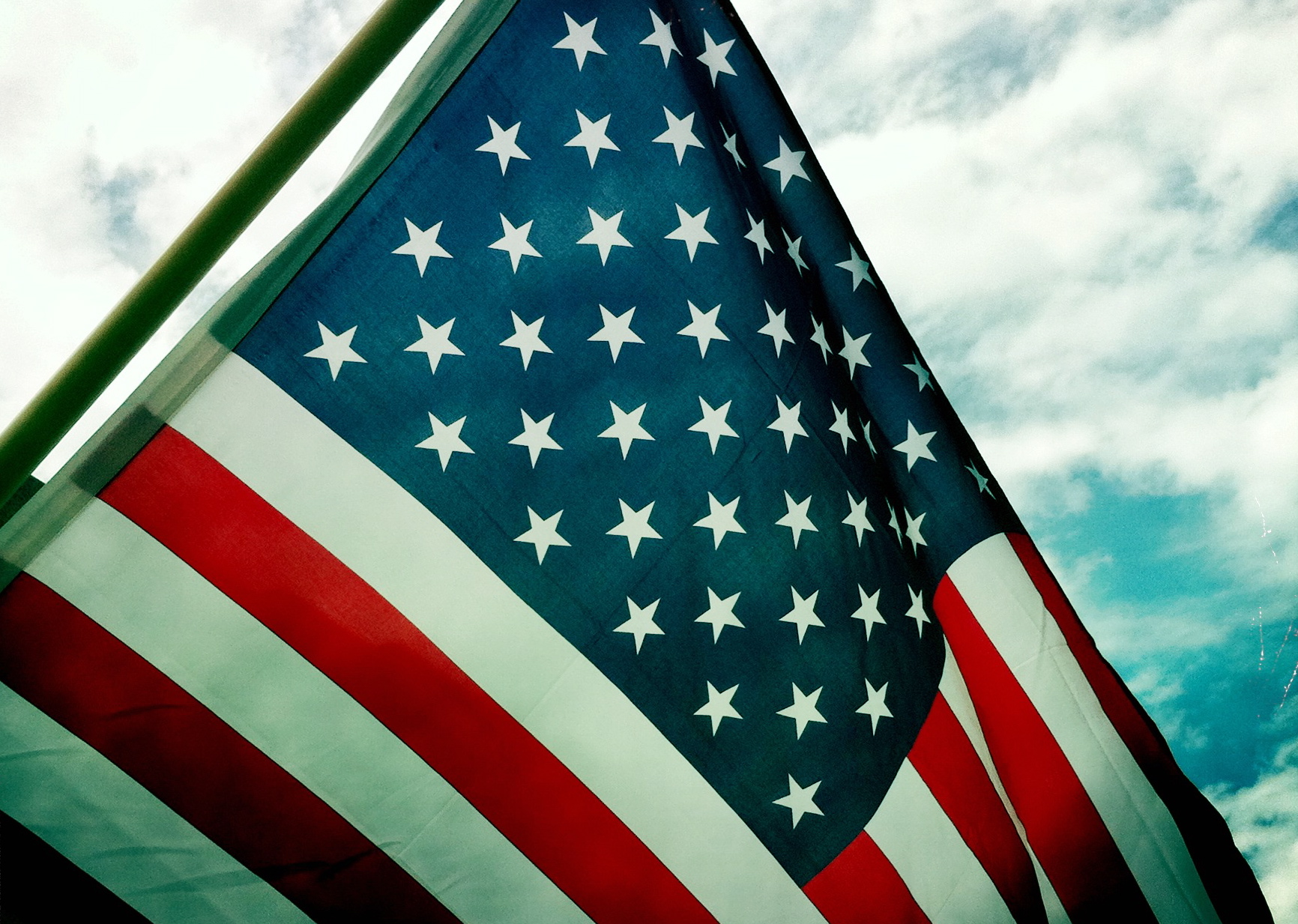 The Day Everything Changed

I planned to write about the beautiful apples we collected in Oak Creek Canyon last Sunday.  It was a banner year for apples in the orchard where Bill and I were married in the rain 35 years ago.  The apples made it all the way home and for dessert we had apple crisp.  Under normal circumstances, apples would have been a fine topic,  a sweet anniversary metaphor.  But today is an anniversary of a different sort, the 10th anniversary of September 11, the day everything changed.

I’m not a TV watcher, so I wasn’t tuned into the news the morning the towers fell.  I received a call and checked it out online.  My first impression was that a small plane was off course and flew into the World Trade Center by accident.  By the time I arrived at school, I realized it was an entirely different situation.  It was a beautiful morning in Arizona, clear skies and our playground grass was brilliant green.  Parents and children began arriving for the day, asking what we were going to do and how we planned to explain the event to the children.  To be honest, at that point I had no idea how to respond or what to say to the kids.  Our usual approach to the unknown is to remind children they are safe.  That morning I didn’t know if any of us were safe.  That was the hardest part, trying to reassure others when I was personally filled with fear and uncertainty.

The skies slipped into an eerie silence as the nation’s airports shut down.  Some parents chose to keep their kids home with them and others showed up at the Seed because they thought it was the safest place to be.  In addition to being the director, I was also the 4th/5th grade teacher.  At 9:00 when we gathered for morning circle, I still didn’t know what to say.  I decided to let the kids take the lead on the discussion, sharing what they saw, heard and thought.

In the following days, more information unfolded and stories from New York filtered into our lives.  I heard about my friend Shelley, a New York City public school superintendent, who had the responsibility of returning children safely to their parents, many of whom were difficult to locate, due to language barriers or inaccessibility.  My responsibilities seemed minuscule compared to what she must have gone through.   One of my most poignant memories was what a student said when he saw TV images of people leaping from the burning buildings:  “If you knew you were going to die, wouldn’t you want to fly?”  His question has remained with me for ten years and returns to my consciousness frequently. Yes, I’d want to fly and, thinking about it, I believe I’ve spent much of these last ten years helping many learn to use their wings.  If we can make use of this day to remember to spread our wings and aspire to our highest dreams, then perhaps all of the suffering and sadness will not have been in vain.

One thought on “The Day Everything Changed”