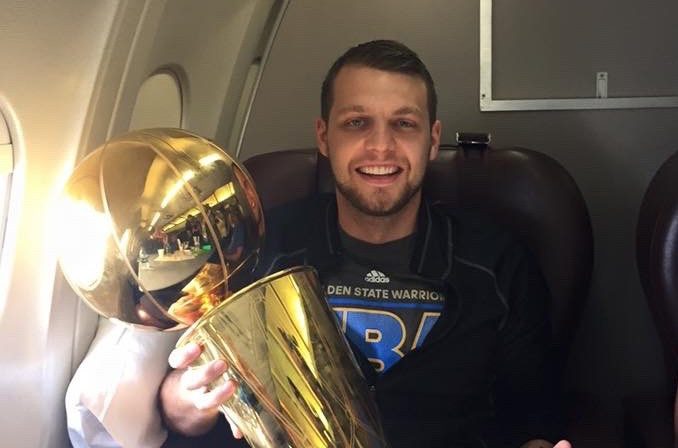 It’s been an outside-the-box week.  For one thing, it’s the one week during the year that I hold my summer yoga camp at Desert Song Healing Arts Center.  It’s my  chance to teach a five-day camp that combines yoga and a specific topic of choice.  Last year it was kindness.  This year was social activism with a focus on endangered species.  There’s an actual lesson plan with a wide range of learning experiences.  I always feel that I learn as much as the kids and this year was no exception.

During our conversations at yoga camp we covered the top 10 most endangered species, whether or not the black rhino’s horn has magical properties, and what a poacher is.  We learned that polar bears can swim 100 miles to find sea ice and they depend on sea ice for survival.  We took on the plight of the honey bee and viewed a hopeful video of two young guys who are working on a replacement for styrofoam—made from wild edible mushrooms.  My hope in offering this content to children is to invite them to think outside the box, in their current lives and in the future, just like we do every day at the Seed.  The nurturing of “outside-the-box” seeds came through in a big way with one of our Seed alums last week during the NBA finals.

Nick U’ Ren attended the Seed in the 90s.  Now 28 and living in the Bay Area, he’s a special assistant to Steve Kerr, the coach of the Golden State Warriors, the same Warriors who won the NBA Championship in Game 6 on Tuesday.  Nick played a significant role in turning the tide of the finals when he came up with a late night radical idea while viewing previous video footage as part of his job.  His idea eventually made its way to Coach Kerr via a 3 A. M. text and after the Warriors won Game 4, Nick’s name was all over the internet.  The team stuck with his suggested line up and  won the series 4-2.

It’s gratifying to hear of successes like Nick’s, especially when thinking outside the box is part of the story line.  The more I reflect on this, the more I realize the Seed’s impact on lives.  Sure, it’s great to know our students are having successful adult lives.  It’s good for them and it’s good for the Seed when people ask how our students do.  The bigger story behind Nick’s story, though, is that he is and always has been a kind, intelligent, creative guy.  It’s who he is, partly influenced by his Seed experience.  In his biographical information contributed to our alumni project, Nick said this about the Seed:  “The Seed has a tremendous influence on their students’ ability to interact with, care for, and treat others as equals. It generates a curiosity in learning and about the world as a whole. They make their students feel valuable and capable of anything their minds can dream of. These things molded who I am and my approach to the world today.”  Nick is a person you want in positions like his because of what he will do with his life experiences for the greater good.  I have no doubt that the recent attention he’s received in the professional basketball world will be a springboard for immense contributions to the well being of the human race.

One thought on “Outside the Box”