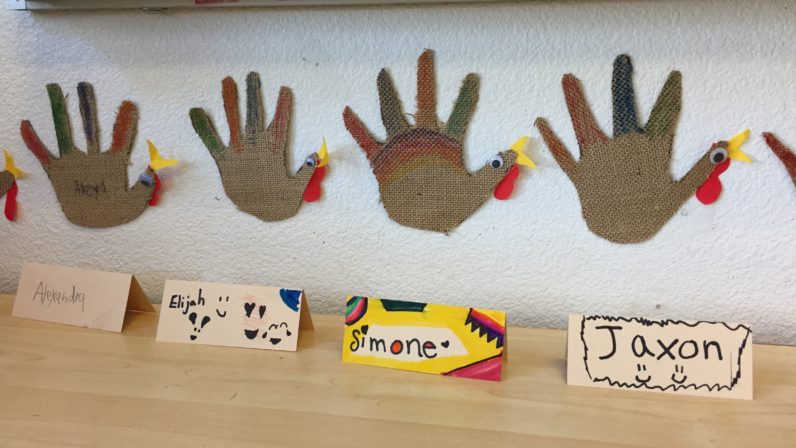 Not So Random Acts of Kindness

Fifty-three years ago on November 22, the President of the United States was assassinated.  I was twelve years old.  All weekend we sat glued to the TV, watching John F. Kennedy’s family grieve in public.  Seeing JFK’s young children say goodbye to their father was one of the most heartbreaking scenes I’d witnessed thus far in my young life.  The days that followed seemed unbearably sad and, as a child, it was hard to imagine how life would ever return to normal again.  It’s not unlike the way I’ve felt many times these last two weeks.

Recently I listening to an NPR account of this year’s National Book Awards (http://www.npr.org/sections/thetwo-way/2016/11/16/502349046/colson-whitehead-and-rep-john-lewis-among-winners-of-national-book-awards).  One medal winner was Rep. John Lewis, the esteemed civil rights activist, for his young people’s book March:  Book Three with Andrew Aydin and Nate Powell.  Lewis said, “The past week has made me feel like I’m living my life all over again — that we have to fight some of the same fights…To see some of the bigotry, the hate, I think there are forces that want to take us back.”  It’s the bigotry and the hate, regardless of political affiliation, that weigh heavily at the moment.  That someone like John Lewis feels like he’s “living his life all over again,” is even more disturbing.  It’s not the kind of world in which we want our children to grow up.  We want them to know kindness.

In honor of Thanksgiving, we tried something new at the Seed this year.  Each class randomly selected another class and was assigned the task of doing something kind for them this week.  Here’s what each class did:

•  Toddler 1s gave hugs and kisses to the PreKs.

•  Early 3s brought kindergarten chairs to the playground and washed them.

•  Preschool 3s made a card and pipe cleaner bracelets for the Preschool 4s.  They said something kind and gave them a copy of their good friend book they made with their buddy readers.

•  Pre4s stamped balloons for the Toddler 1s, put them in a big bag, wrote them a note, then spilled balloons in the toddler room.

•  PreK made hot chocolate for the 1st/2nd graders.

•  K-1 students invited the Preschool 3s to have them play in their room.  They made turkey puppets for them, sang “Albuquerque Turkey,” and showed them their hermit crab.

•  3rd/4th graders made turkeys and cards for the Toddler 2s and left a sign that said they’d been “Turkey-Tacked.”

These nine expressions of kindness won’t make a huge difference in the world, but it’s a place to start.  Maybe it will even inspire others to do the same.  If every family and every person reading this did one extra act of kindness in the next few days, that would be extraordinary.  It gives me a bit more hope, anyway, and I believe it’s one way we can begin to shift our world.