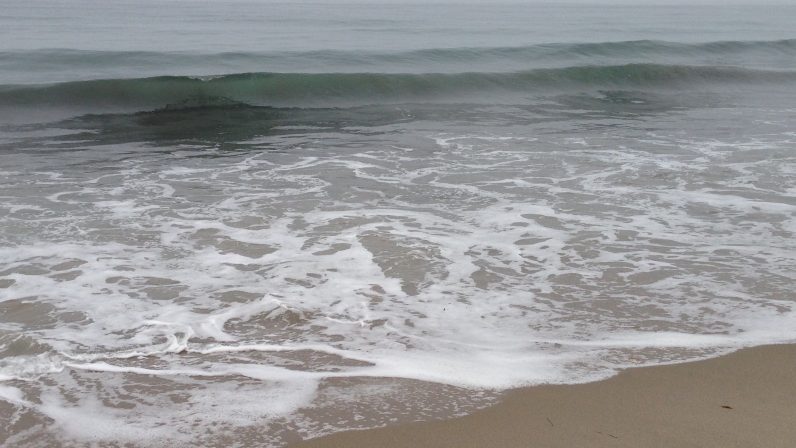 Hit by a Wave

I didn’t make it to the ocean over spring break.  Nevertheless, I was hit by a wave.  Not the kind of wave that pounds the shoreline; it was a wave of good news.  It started with an email from  alumni parent Colleen Jennings Roggensack that included part of an announcement sent to her daughter, Kelsey, a Seed grad:  “I am delighted to inform you that you have been selected for a 2015-16 Fulbright U.S. Student Award to Indonesia. The Fulbright Program is the flagship international educational exchange program of the United States.  You will represent the country as a cultural ambassador while you are overseas, helping to enhance mutual understanding between Americans and the people in Indonesia.”  Colleen went on to say, “With the great educational start Kelsey got at The Awakening Seed, all things are possible.”

I was still processing Kelsey’s news, when I learned that another one of our Seeds, 25-year-old Teagan Wall, just completed a PhD in neuroscience at Caltech.  Interestingly, this week as I was going through some previous students’ writing, I came across one of Teagan’s second grade journal entries:  “Today I became a scientist.  Mikey, Jesse and I were setting traps to try and get the bees out of the garden.  It was a dangerous job but someone’s got to do it.”  Like Kelsey, where Teagan is today has roots back to her days of expressing her curiosity at the Seed.

Within a day or so, one of Teagan’s classmates, Chelsey Wright, announced that she has been accepted to the University of Oregon’s PhD program in Music Theory with a Graduate Teaching Fellowship.   Chelsea’s musical talents were already emerging in this poem she wrote when she was just about to turn eight:

“I am sitting on a rock
Peacefully writing my
thoughts with the wind
blowing in my face in the
fall with two days in the
middle of today and
my birthday thinking what
fun I’ll have on that day.
I love just sitting on a
rock not talking to anybody
writing my thoughts on a
nice fall day in a spot
that’s mine.”

Later that week, I read that Indra Ekmanis, a 1999 Seed grad and now student at the University of Washington, has reached a milestone of PhD candidacy in Russian, East European, and Central Asian Studies.  Her ease with multiple languages as a young child continues to serve her well.

The list of alumni stories keeps growing, stories of playwrights, artists, urban farmers, photographers, eagle scouts and young mothers with beautiful babies.  I am overwhelmed…and delighted to know that our Seeds are doing exactly what we’ve prepared them to do—follow their dreams, serve others and make the planet the kind of place where all humans can thrive and realize their highest potential.  I know this is just the beginning of the Seed’s impact on the world.  I look forward with great anticipation to what the next waves will bring forth upon the shoreline.