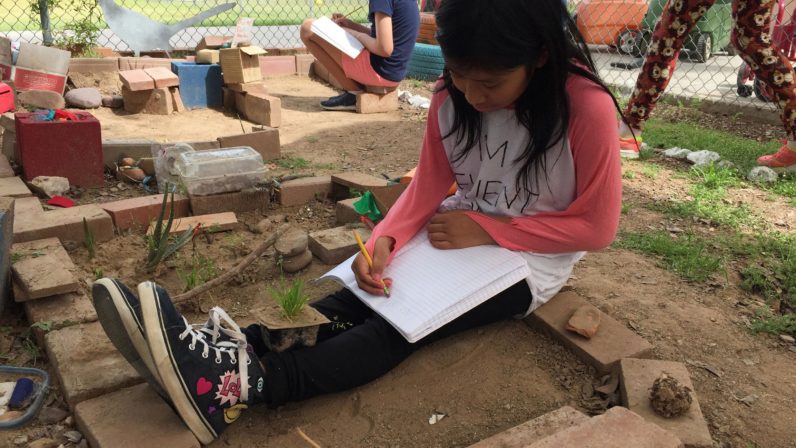 Monday morning presented a reminder of why I still teach kids to be writers.  It was a story about Jimmy Breslin who died on Sunday.  Breslin, 88, was a Pulitzer Prize winning journalist who wrote a column for the New York Daily News.  He was known for his empathetic stories toward the working class.  One example cited in the article was a story of the gravedigger who was summoned to dig JFK’s grave in 1963 (http://www.newsday.com/opinion/digging-jfk-grave-was-his-honor-jimmy-breslin-1.6481560).  It was a touching story about a man who felt honored to be called away from his family on a Sunday morning to carry out this task.  Breslin’s story took me back to seventh grade and that weekend in late November when we were glued to the television, watching Jackie Kennedy in black, standing alongside her two young children as her husband’s flag-draped casket passed by.  That time was seared into the heart of our whole country.

The story of the gravedigger is a perfect example of something I teach our young writers every year.  It’s the idea that writing about something small often reveals something larger.  The gravedigger story gave a glimpse into the grief of a nation.

Deciding to present the concept of writing something small that’s really about something big, I selected a poem called “Snakeskin” by Ralph Fletcher (https://www.amazon.com/Ordinary-Things-Poems-Early-Spring/dp/0689810350).  Gathered with the 1st/2nd graders, we made a list of snakeskin characteristics.  A few words the children suggested were crumply, crumbly, fragile, and delicate.  As we kept talking about a snakeskin, one of the kids kept referring to it as a “shed.” Then one girl raised her hand and commented, “You can shed a school, too.  When you finish all the grades you have to leave.  It’s like my sister.”  This was from a first grader.  We continued our conversation, carrying the metaphor further into outgrown shoes, clothing, and other parts of life.

I used the “Snakeskin” poem with the 3rd/4th graders as well, adding on the story about the gravedigger.  I told them of the first grader’s comment about “shedding a school,” which struck a chord with many of the students since they will be leaving the Seed at the end of the school year.  Then we moved outside and I asked each child to select a small item in their outdoor area.  I requested that they write about their small object, keeping in mind the big idea that might be behind it.  Every child was successful and most were able to make the connection between the small item and the big idea.  Here was one of the poems:

Here is a weed
it’s in the dirt
Why is it there?

I feel the dirt,
nice and wet a nice
place,

to wash away fears.

As I checked in on each writer, I paused with the big sister of the girl who made the “shedding a school” comment.  Knowing how deeply and thoughtfully she processes her experiences, I said, “Making changes like leaving a school can be hard, especially when you’ve been here such a long time.  One thing that helps is to write about it.  You might want to do some extra writing in the coming months.”  She turned to me and replied, “I already did.  I wrote a poem about it last night.”

I’m not sure how many of these students will win the Pulitzer like Jimmy Breslin did, but I am hopeful they will use whatever life brings them and turn it into poetry.    The world needs their observations about small things, and their big ideas.