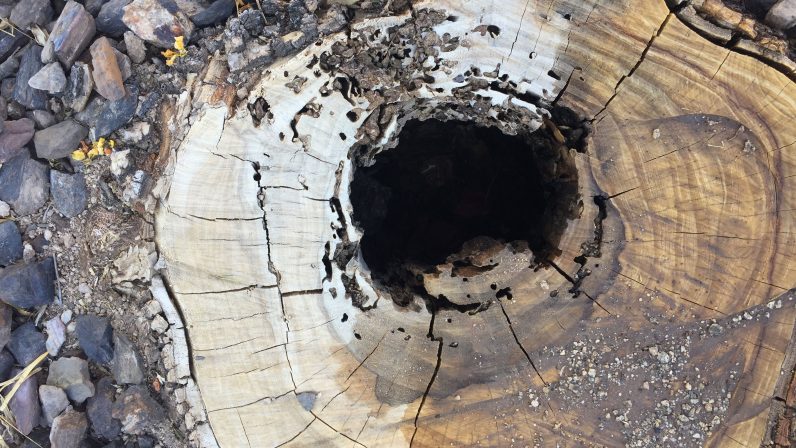 Forty-one years ago I signed on to bring forth a school, which has now become Awakening Seed.  I was 25 years old at the time, just barely an adult.  I made the commitment because I knew it was the right thing to do.  I had two young daughters then, and I wanted them to have an education that, more than anything, would teach them to be good human beings and stewards of the planet.  Stepping into a leadership role of a school was no easy task, and over the years I’ve learned more lessons than I could ever begin to list.  One lesson that has surfaced over and over as an important part of my work is holding space.

Being a school leader asks one to be a visionary, to generate ideas that serve the greater good, then hold them like a container so they can germinate and grow over time.  Holding space requires trust that other people will do the work that needs to be done, without having to be right in the middle of all the action.  The space holder’s work is mostly behind the scenes, and sometimes may be misinterpreted as indifference.  In reality, it’s far from indifference.  Writer Lynn Hauka says, “When you hold space for someone, you bring your entire presence to them.  You walk along with them without judgment, sharing their journey to an unknown destination. Yet you’re completely willing to end up wherever they need to go. You give your heart, let go of control, and offer unconditional support.  And when you do, both of you heal, grow, and transform.”

On my walk this morning I was thinking about my role as a space holder.  I also thought about the Red for Ed movement, which has been on all of our minds and hearts lately.  While my primary responsibility is to the Seed, which operates independently of the public school system, I have found myself holding space these days for all of the teachers who are using their voices and taking a stand to bring about change in Arizona public schools.   The situation has brought to light the fact that we’re all interconnected and what happens affects everyone.  As a space holder, it’s brought forth considerations for what we can and need to do to elevate the teaching profession in general.  It’s made us take a closer look at what we can do to further support our Seed teachers.

Toward the end of my morning walk, as the topic of being a holder of space was surfacing, I noticed a cut off tree near the sidewalk.  Within the rings of the tree was a hole, an open space among the roots.  I received it as an invitation to keep pursuing what it means to hold space.  In a recent interview of Jon Meacham, presidential historian, he said, “Our best moments have come when voices far from power – reformers, protesters, those who have been on the margins – have forced the powerful to take notice.”  These words seem fitting for our current times.  A big part of our work at the Seed is training some of those future reformers and protestors to do the work they’ll be needed for in the coming years.  Today I recommit to my role as a space holder, for them and all teachers and children who deserve the best of all the world has to offer.